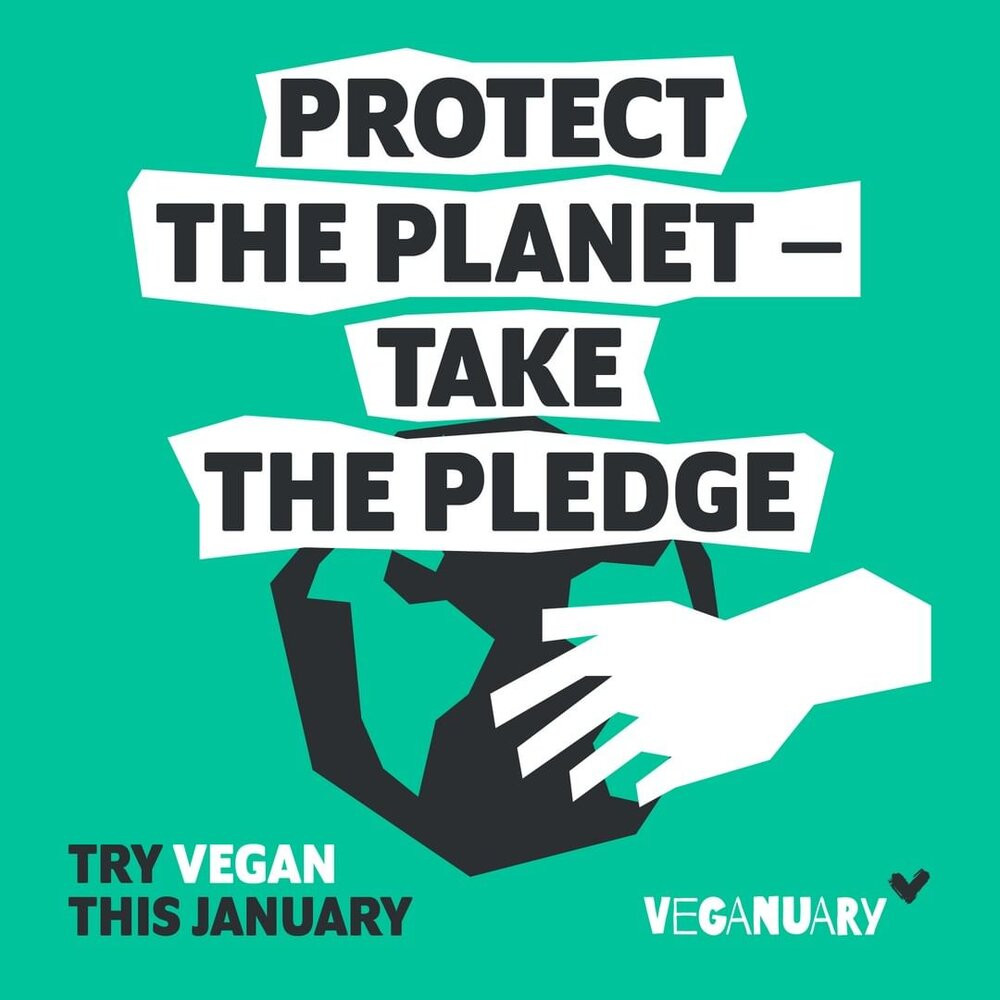 The Environmental Impact of Taking Part in Veganuary 2020

A staggering 1.31 million people gave up animal products for Veganuary 2019 and it’s estimated that this year even more people will be going vegan for the month of January. With 46% of those saying they are doing it for their health, 34% for the animals and 12% for the environment.

The Oxford Dictionary’s word of the year 2019 was climate emergency so, it’s no wonder that more and more people are looking to their diet in a bid to reduce their carbon footprint. Almost half of all food emissions come from animal products, so it makes sense that switching to an animal product free diet is best for the environment - even more so than not flying or buying an electric car!

The 350,000 people that signed up for Veganuary this year eating a vegan diet for just one month is the equivalent of saving: 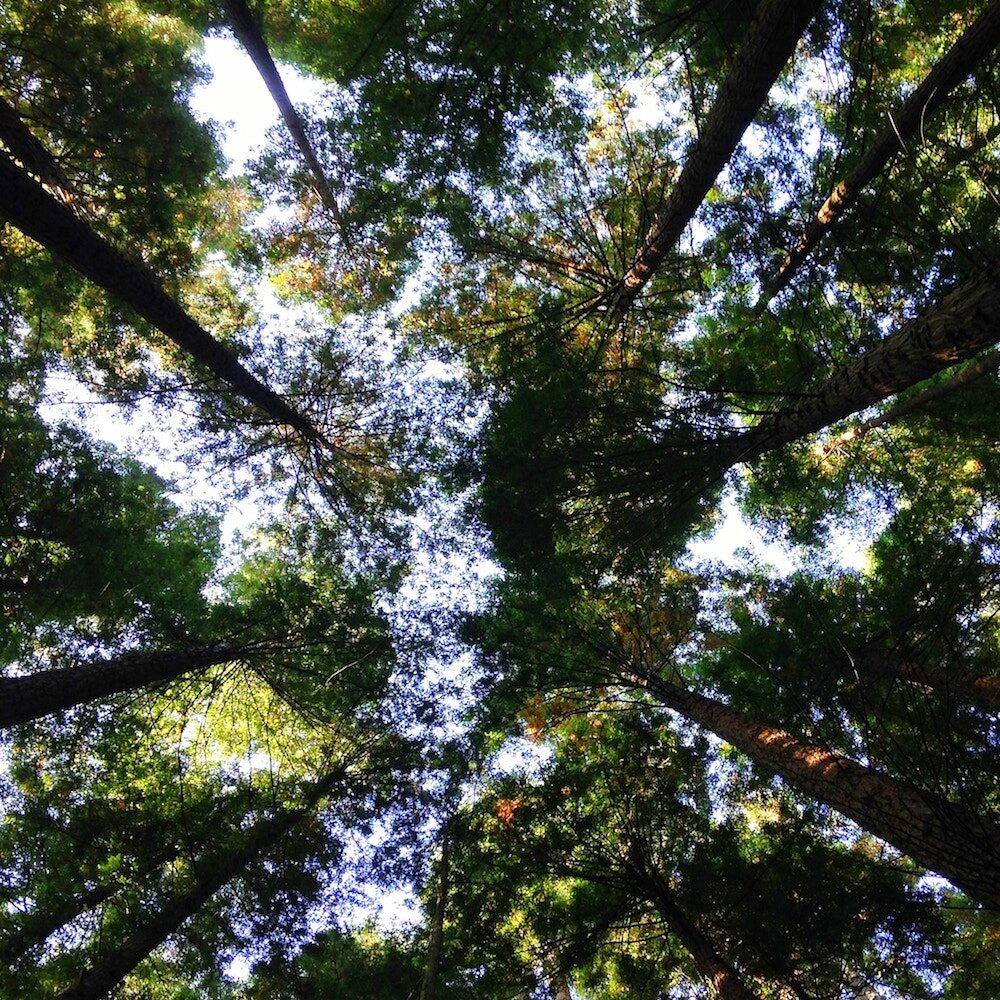 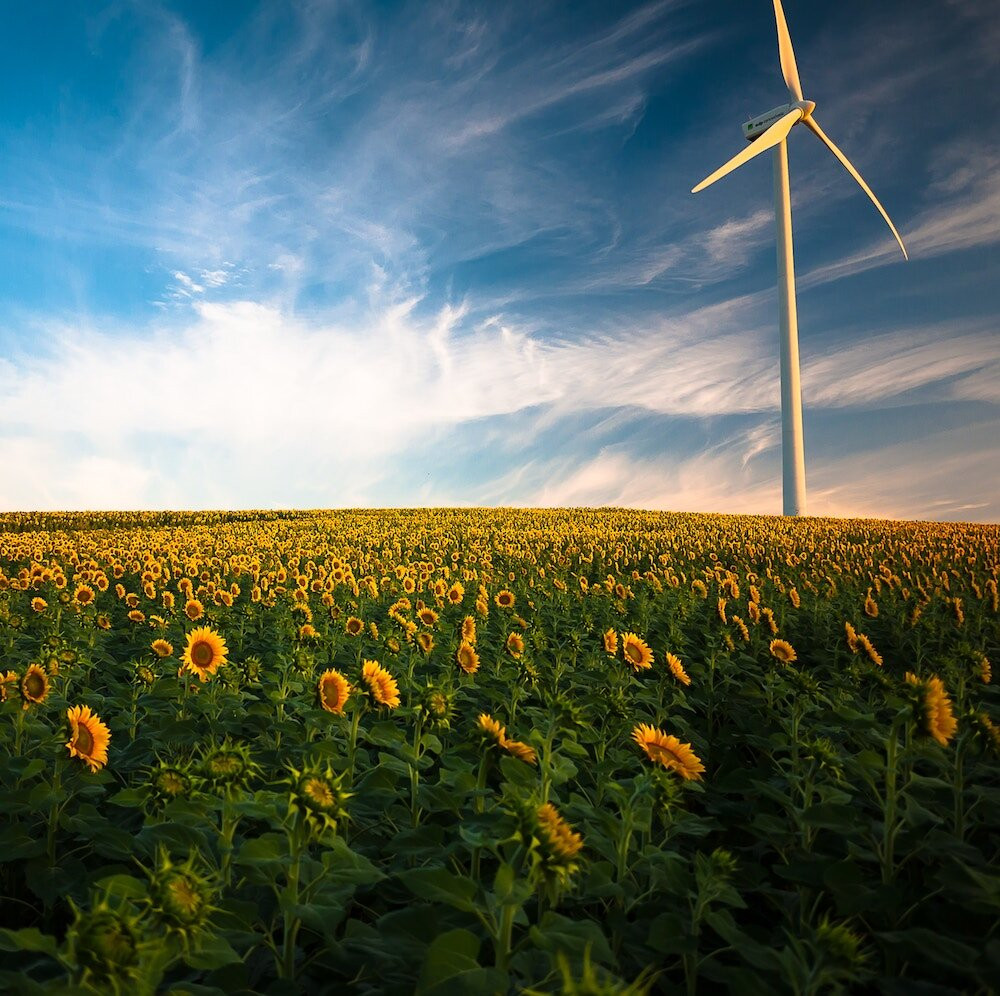 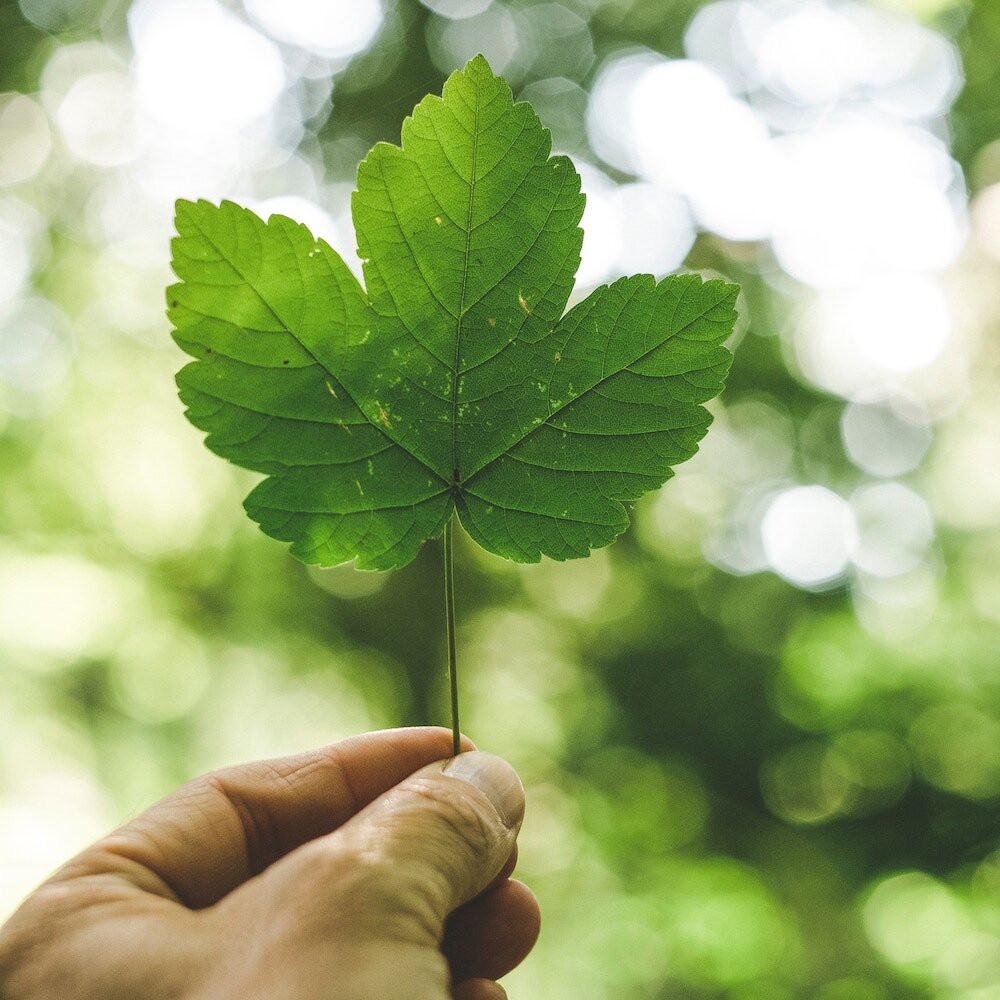 Simply put, more animals means more crops and water to feed them, which in turn leads to environmental problems such as deforestation, pollution, land degradation and water scarcity. Did you know that you would save more water by not eating 1lb of meat than you would by not taking a shower for six months?

Our oceans are being suffocated with plastic at the moment and 46% of that is said to be discarded fishing nets. Not only does not eating fish reduce a demand for this practice, it helps increase bio-diversity in the oceans and prevents other species at risk of extinction. For example, an estimated 300,000 whales, dolphins and porpoises are killed in fishing nets every year.

‘But what about soy?’ we hear you cry. Soy makes a great meat alternative and produces more protein per land area than any other crop but it has been linked to deforestation and soil erosion. Most of the world’s soy production is fed to livestock, however, and only 6% is used to produce food for humans. So, less demand for meat = less soy being fed to livestock = decreased production. You can also check on your soy products if they have been produced sustainably or certified by the ProTerra standard.

So far, a record 350,000 people have signed up to Veganuary 2020. Whether you want to switch your diet for the animals, your health or the environment, you can take the pledge to go vegan for 31 days. We also have lots of tips and inspiration for those doing Veganuary and even though it’s not the 1st of January, it’s never too late to make a positive change!