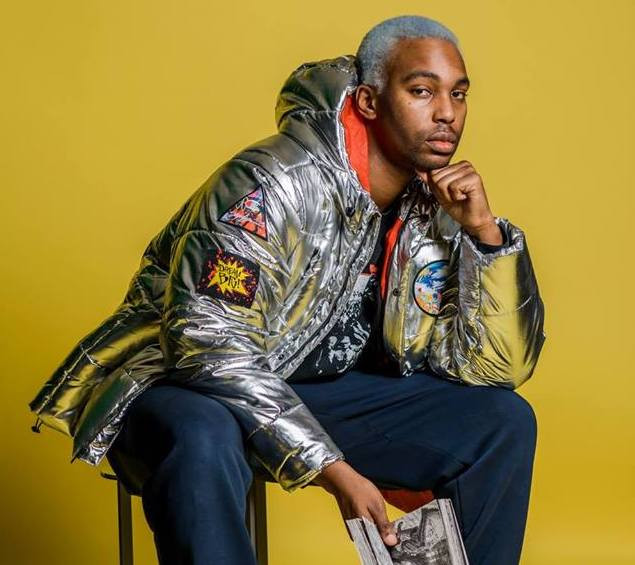 The Legendary M.I.C Confirmed For Vevolution’s End Of Veganuary Party

M.I.C is performing at our End Of Veganuary Party on the 30th of January!

So excited to announce that M.I.C will be at our End Of Veganuary Party at by CHLOE. Tower Bridge. He’s a rising artist from London, creating experimental grime, and is truly raising the bar for British rappers.

Lamar was featured in NME’s ‘Top 100 Essential New Artists For 2019’, along with the likes of Billie Eilish and Boy Pablo.  He has actively been in the music industry for 3 years, and appeared at the very first Vevolution Festival in 2016; we’ve been huge fans of this plant-powered artist ever since. It’s so great to see how much he’s grown in only 2 years!

M.I.C takes inspiration from a huge range of artists, from JME, Tyler The Creator, and Cocteau Twins. He’ll be performing his brilliant EP ‘Heaven is Black’ at our event with by CHLOE. next Wednesday. We’re sure you’re all going to love it as much as we do.

LISTEN TO HEAVEN IS BLACK 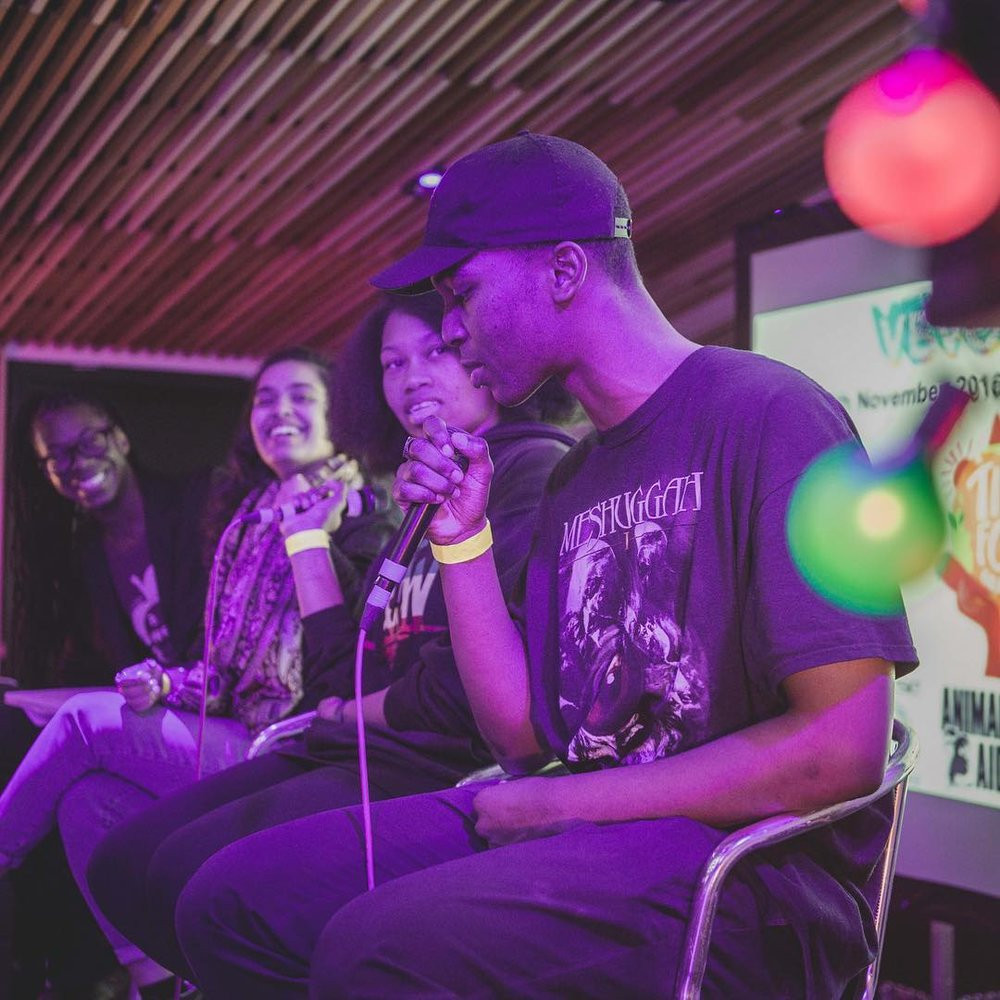